History of the Library

The idea of a library in Oakfield began in 1877 with a group of area youths.  Funds to establish a library were raised with donations from civic groups and by sponsoring dances.

The library officially opened on June 1, 1878. It was located in the rear of Henry Cornell's store, and Mr. Cornell served several years as Oakfield's first librarian. The library held 134 book volumes that first year. Dime socials were held to raise money to pay expenses in addition to the dues that were required to be a member of the association. H.D. Hitt was integral in getting the project off the ground, and served as the first president of the Library Association.  Today the streets in Oakfield bear names of many who played a part in the forming of the library, including Filbey, Hubbard, Putnam, Whlte and Gilson.

In 1892, the Library Association disbanded, and the books were transferred to the care of the Epworth League. The books were stored in the basement of the Methodist church.

In 1899, the first public library was started. Named Oakfield Free Library, it  was the first library in Fond du Lac County that was located in an unincorporated village. The effort was spearheaded by Dr. J.W. Burns who served as library board president for the first 12 years. Again H.D.Hitt was involved in the transfer of control of the library from the Epworth League to the Oakfield Free Library. In 1903 when Oakfield became an incorporated village, it took control of the library. It was moved into the former shoe repair shop. It was located across the street from the present location. In 1912, a new village hall was constructed. With two stories, the library had a new home on the first floor with the fire department, and the village hall on the second floor. The library was opened to all town of Oakfield residents as well as all students and teachers of the high school in 1913. This was home for the library for many years.

In 1963 a new building was finished in town to house both the fire department and village hall. The library stayed in its same location, and in 1965 renovations were completed, and the top floor was removed. Walls were removed between the library and the old fire department area, making for a much larger space. The library was unveiled with an open house in 1969. At that time, the library held about 10,000 volumes.

As the year 2000 approached, plans were underway for a new library. The location on east Main had housed the library for nearly 90 years. The building of a new complex began in 2000, and was completed in early 2001. The new location houses the fire and police departments, village offices, a community center and the library. The library is located in the shell of the old fire department, and is situated directly across the street from its former location where the old building still stands.

With teenagers and children using technology more and more, the decision was made to restructure our children's and young adult area into more defined areas for different ages. After months of planning, the changes were made in 2012. Bright colors and stylish seating now define the teen area, and the installation of tall shelving helps to divide the once open area into two seperate spaces.  This was the first of any changes made to the library since the initial move to the building in 2001.

A member of Winnefox Libray system since 2006,  the library now holds over 15,000 print books as well as digital books, music and movies. With free wireless internet and public use computers, the library continues to offer patrons the newest in technology and new methods to research and learn. The libraries continued growth and importance make it as relevant now as it was over a century ago. 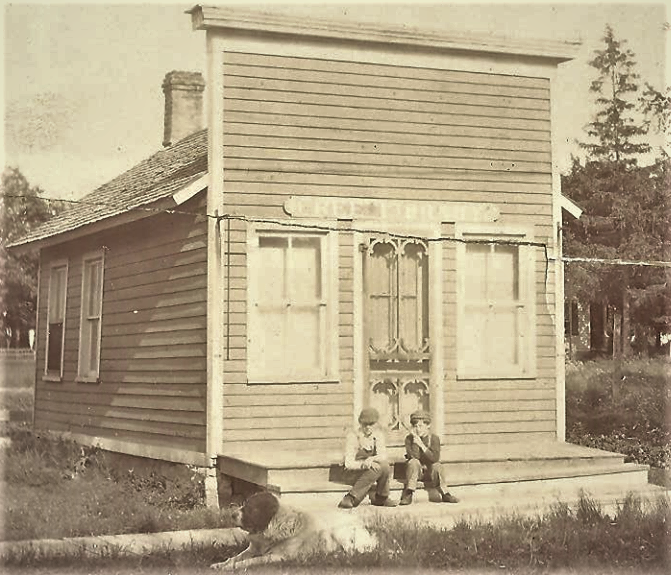 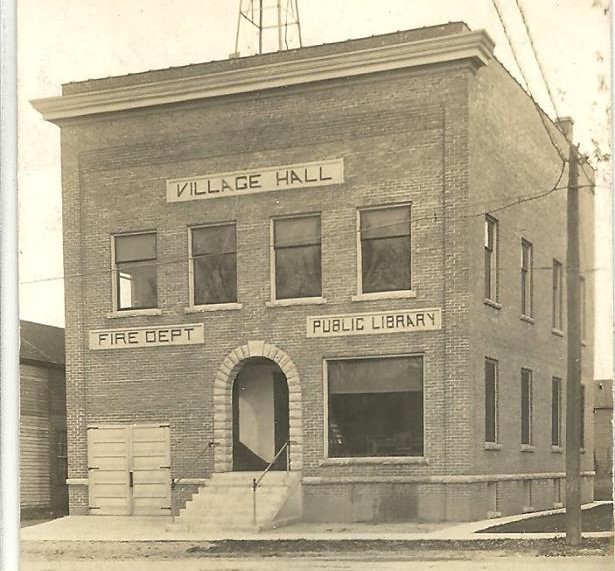 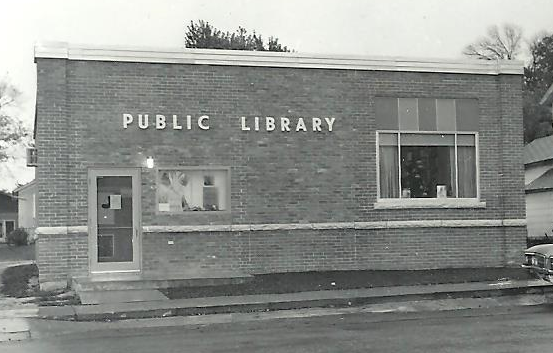 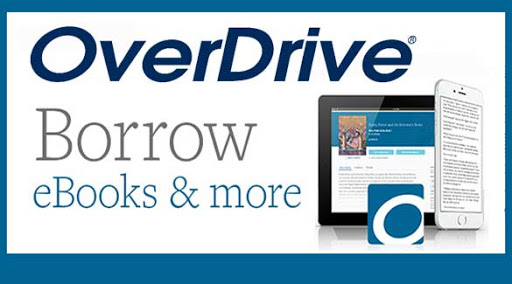